The idea behind Slidesome and our story

The idea behind Slidesome was conceived at a friend's birthday party in 2016. We were looking for a web solution that could fetch and display posts from social media, as well as photos and videos stored in the cloud. We found no solution that could aggregate content from both social media and cloud storages such as Dropbox and Google Drive and the ones already on the market, which could only fetch content from social media, were either too expensive or not working as expected. We therefore decided that this gap in the market needed to be filled and Slidesome was born. 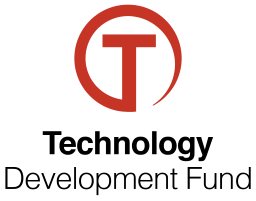 Slidesome received a two year project grant in 2019 from the Technology Development Fund (Tækniþróunarsjóður). The role of the fund is to support research and development activities, which aim towards innovation in Icelandic industry. It is a competitive fund which issues its calls for proposals twice a year.

The grant is a great acknowledgement and will enable us to focus on the development of our new app, themes, analytics and many more exciting features.

As always our main objective is developing an even better and more versatile Slidesome for our customers around the world.